No items found.
Go to shop
Product is not available in this quantity.
Get started

Four Factors for Deciding When to Outsource Business Processes

The DIY approach makes some sense, but you’ll pretty quickly need to shift your thinking in order to grow. 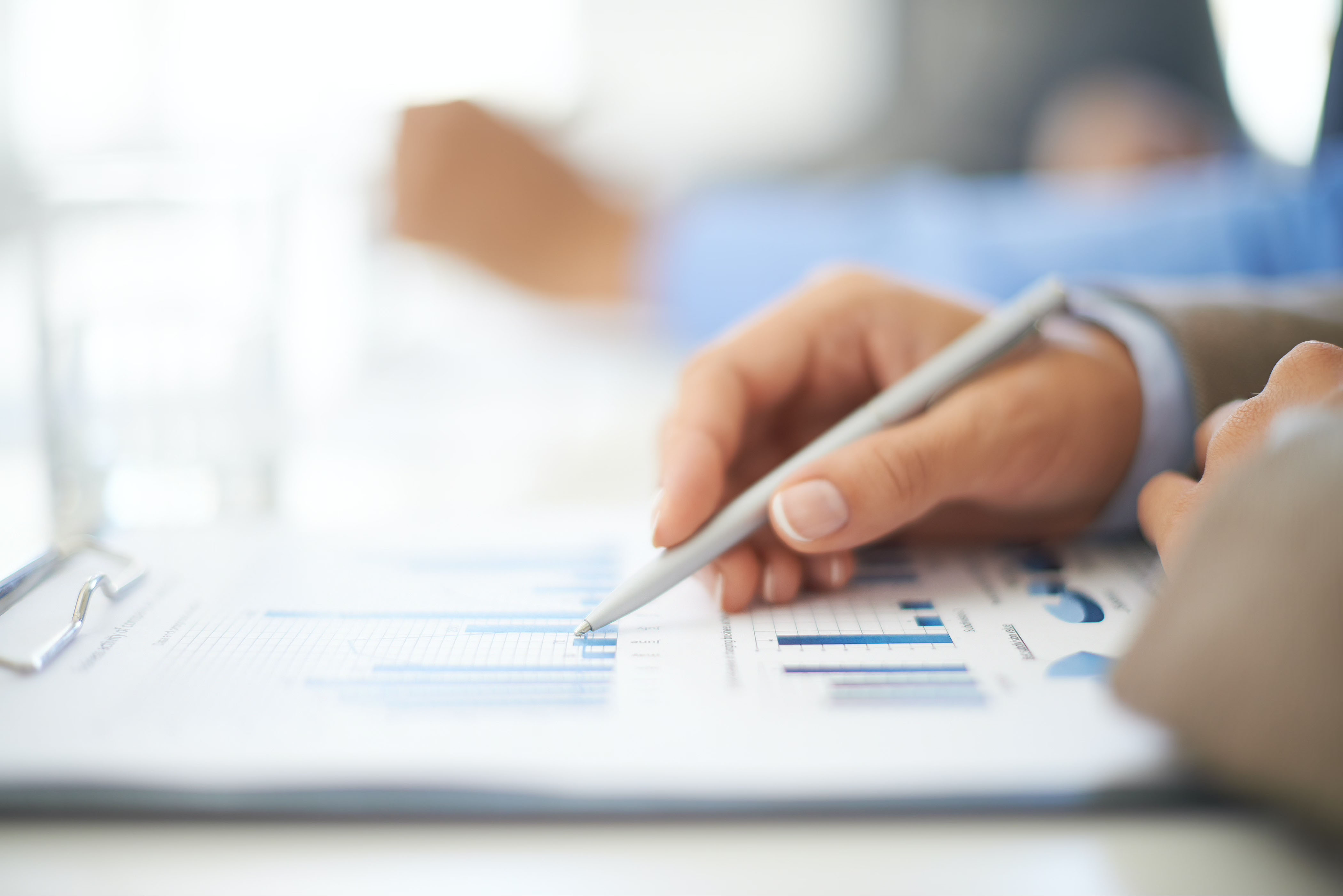 Early on, when starting a business, most entrepreneurs tend to try to do as much of it themselves as possible.  The DIY approach makes some sense because, after all, money is especially tight in a new business, and the entrepreneur wants to conserve cash.

That’s an okay way to start out, but you’ll pretty quickly need to shift your thinking in order to grow.  As a business owner, you should be constantly asking yourself, “What’s the most efficient way to produce what our customers want?” Sometimes that may mean building it yourself, and other times that may mean buying it from someone else.  Here are a few factors to consider when making that decision:

In contrast, if something needs to be done over and over again, then it will probably make more sense to bring that activity in-house and hire someone to do it on an ongoing basis and under your supervision.  That sometimes means that you might need to outsource an activity early on even though you might bring the activity back in-house after you’ve grown enough to hire a team to handle the activity.

2. Is It Highly Technical?

Generally, the more technical something is, the more sense it’ll make to outsource it because there may not be very many people who can perform the task well, and the ones who can probably don’t already work for you.  It may make more sense to hire the right person for the job and get the job done right the first time than to do a sub-par job on it yourself only to have to have the work redone at a later date.

3. Is It Outside Your Core Area of Expertise?

If something is outside your core area of expertise, then you will probably have to invest a fair amount of time in getting up to speed on the activity in order to do it well.  And you could be spending that same amount of time on your business’s core revenue-generating activities instead.  By spending time on that non-core activity, you’re giving up the revenue that you could otherwise have realized.

4. Does Spending Time on It Generate Any Revenue?

Four Factors for Deciding When to Outsource Business Processes 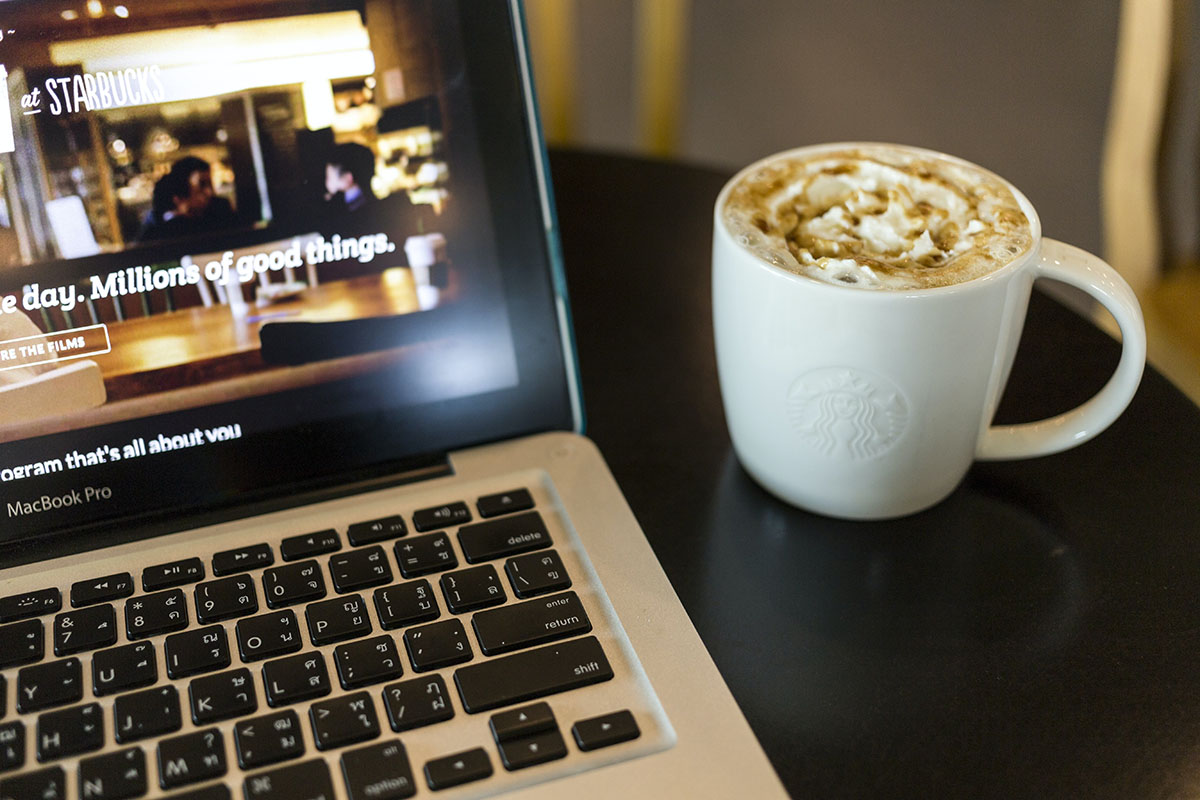